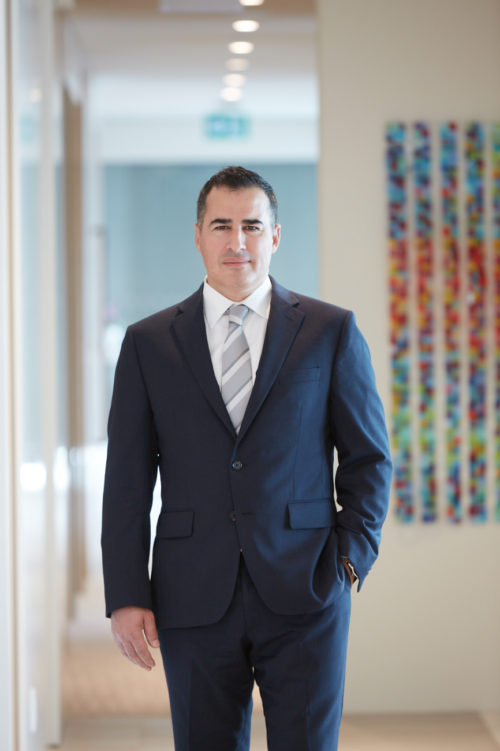 Alfred Colas joined Arch Corporation in 2017, where he leads a team of passionate finance professionals with a talent for stewardship of investor capital.

Prior to joining Arch Corporation, Alfred had a 25-year career in global finance that began in 1992 at Price Waterhouse, where he leveraged his native Spanish to partner with a local firm to establish an audit consulting practice in Cuba. In 1997, he joined Barrick Gold Corporation as Operations Controller. In 2004, he was appointed Director of Planning. From 2007 to 2010, Alfred was the Finance Manager and a key part of the leadership team that successfully turned around the Veladero Mine, a high-profile operation in Argentina that achieved gross revenues (2010) of over US$1 billion and net cash flows of over US$600 million.

From 2010 to 2015, Alfred held the executive roles of Controller at Rainy River Resources and CFO at First Nickel Inc. — two publicly listed resource companies where high-quality board reporting, balance sheet and liquidity management, and capital stewardship were acknowledged contributions. In 2015, he became the CFO of Potentia Solar, Conundrum’s renewable energy investment, which was successfully sold in 2016.

Alfred has a Bachelor of Commerce degree from the University of Toronto, and is a Chartered Professional Accountant and a member of CPA Ontario.